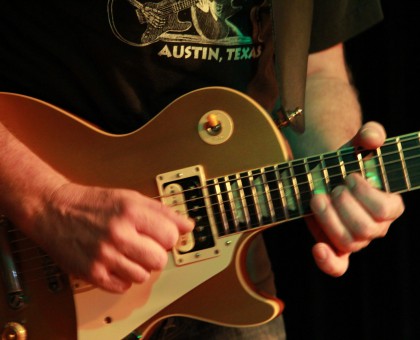 Ain’t Got You
Update Required To play the media you will need to either update your browser to a recent version or update your <a href="http://get.adobe.com/flashplayer/" target="_blank">Flash plugin</a>.

Versatile musician, guitarist, composer, producer and arranger Benni Bilgeri was born in Hard, Austria. Befor his Mother bought him a guitar Benni started with flute and drums. But after he watched Deep Purple, Led Zeppelin and Hendrix on the TV he knew that this is his life! In the years following Benni Bilgeri taught himself how to play the guitar. He hung out with older friends and musicians who showed him how to play and how to set the chrods. During High School and after he was playing in some famous local Bands (The Juggs, Paranoia, Stich, Infra Steff with Billy Cobham on drums, etc.). After that he was interested also in doing arrangements and producing. As a composer and arranger for some famous Austrian acts (Tschako und die Kapelle, GS-Band, Kiosk All Star-Band) soon some international producers and musicians like to know him. After a long working period together with A.A. based Filmmusic composer Harald Kloser (S.O.S. United, Stern Berg Shooting Star, Echopark with Tom Hulce etc.) he met Producer Peter Wolf in Los Angeles.

During a long work together with Peter Wolf he was a side-man for Go-West, Pointer Sisters, Katrina and the Waves, Zucchero etc. Later on he was doing Filmmusic as a composer and producer for different Films in Austria, Germany and Switzerland. During that period he always does still some sessions in Austria, London, Barcelona or Los Angeles. Also he is playing in different bands touring Europe … (Benni Bilgeri: “The stage is my life”) 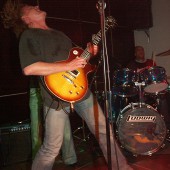 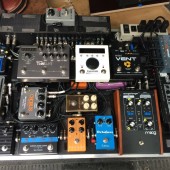